Accepting the global challenge for advanced satellite navigation and routing, we are morphing the SBOING technology into the new World Navipedia!

The SBOING™ way of navigation!

SBOING is an innovative high-tech SME in the field of Information Technology and Communications (ICT), in its early development stage. Established on 4/2/2009 for the development of specialized ICT software prototypes, it focused very early on the development of navigation software (GPS/GNSS). The business concept of "SBOING" and the company's business plan were awarded the 2nd Prize in the contest for "Innovation and Entrepreneurship", organized by the Regional Innovation Pole of Central Macedonia (Dec. 2008). Since then it has excelled in various international competitions for Innovation & Entrepreneurship, such as: the "MassChallenge 2011 competition" (Boston, USA), "Greece Innovates" (SEV-Eurobank, 2011), Int'l Conf. ITS-2011, "Arduino Contest 2011", "NOKIA Mobile App Competition" (Athens, 2012), MobIP-2012, European Satellite Navigation Competition (2012).

SBOING implements an internationally patented, collaborative, crowdsourcing, Web-2.0 / Web-3.0 technology for collecting, processing and distribution of road information and traffic data to provide improved routing for satellite navigation devices (GPS navigators). Users of such devices record their routes and exchange them with free maps and traffic data from all over the world, enjoying better routing, faster map updates and more accurate routing time estimates, compared to all other navigators and routing services.

SBOING's strategic objective is to rapidly evolve into a noticeable player of international caliber in the market of satellite navigation software applications and services, with high visibility and a large, active user-community. 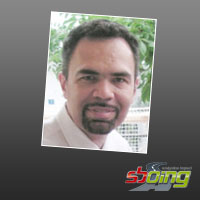 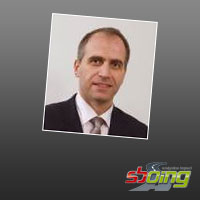 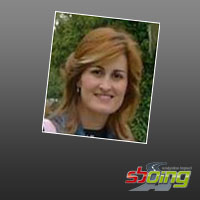 Why Invest in SBOING?